Twitter plans to re-launch a feature allowing users to swipe between different feeds on the platform.

This feature was originally launched in March of this year but was quickly removed due to user feedback.

The main feed, called the “Home” timeline, shows users a mix of tweets from accounts they follow, tweets liked by their connections, and other content recommended by Twitter’s algorithm.

Some users have become frustrated with the main feed because it includes a mix of content and may show them older tweets.

Twitter hopes that by allowing users to switch between the main feed and the chronological feed easily, it can continue to show users a mix of content while also addressing their concerns. 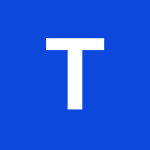 Our editorial team at THOUSIF Inc. – ONLINE is a group of experts, Who aim to create well-researched, highly infotainment content. 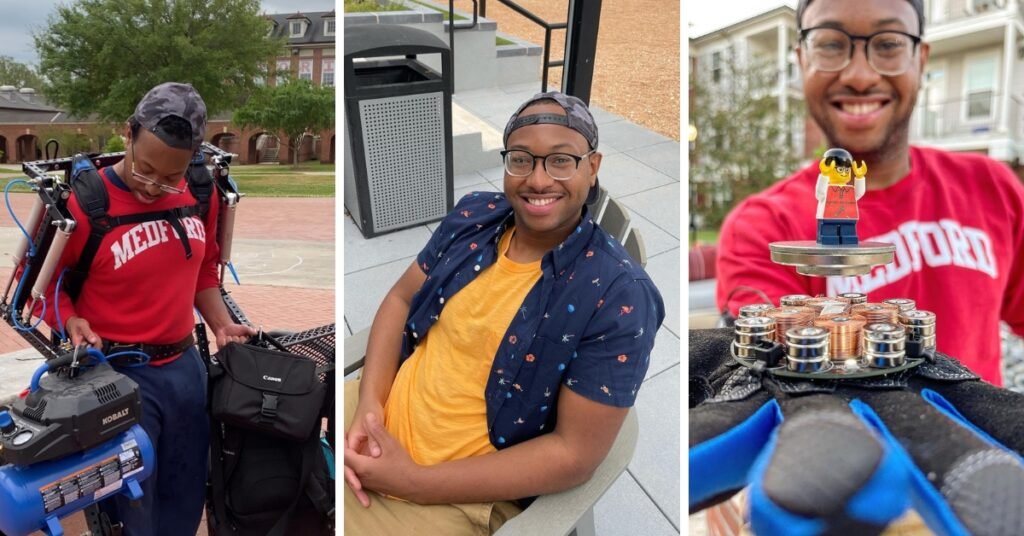 Subscribe to our weekly notifications
to never miss our coolest articles.
No spam!